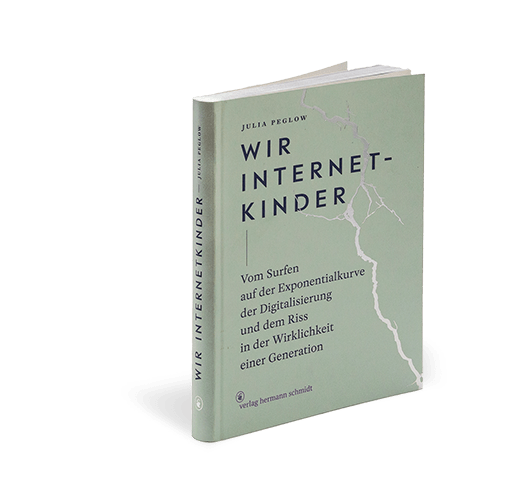 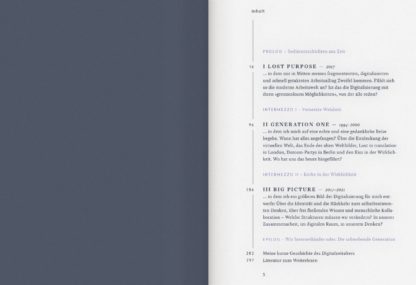 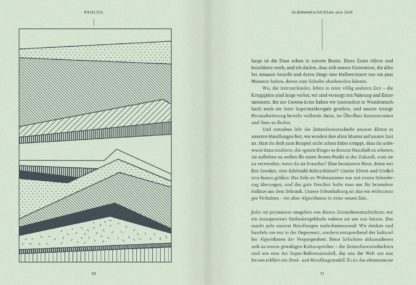 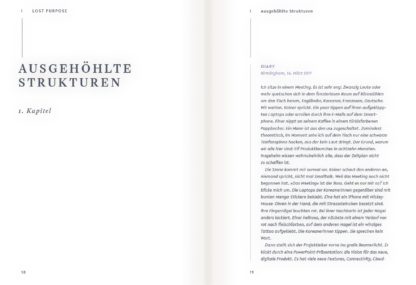 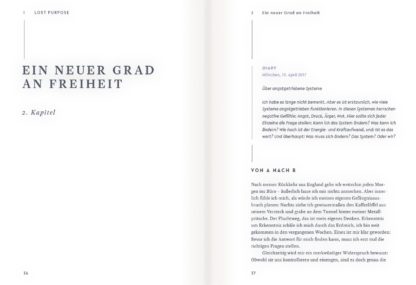 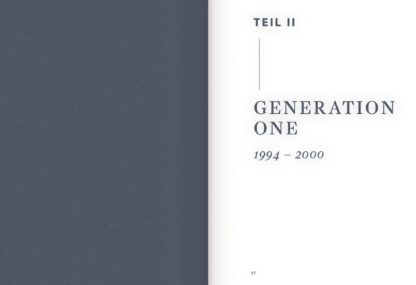 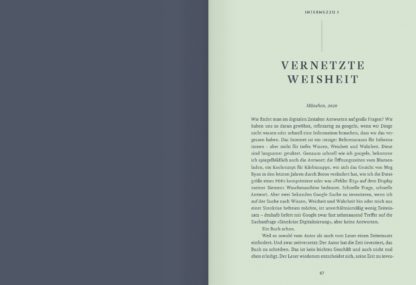 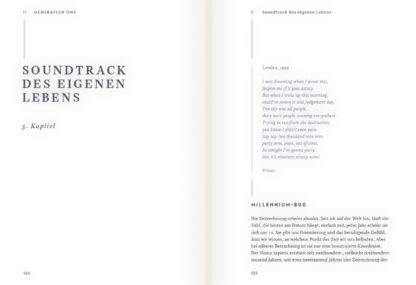 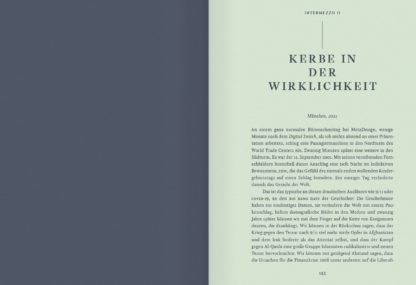 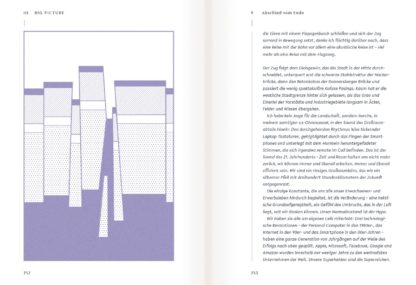 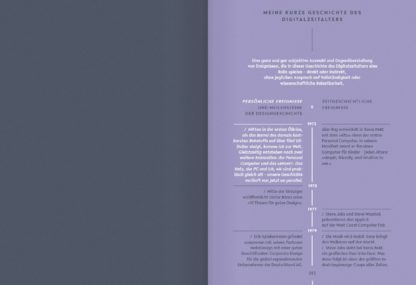 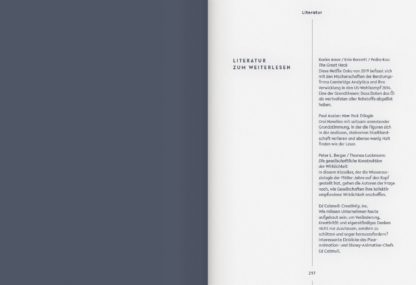 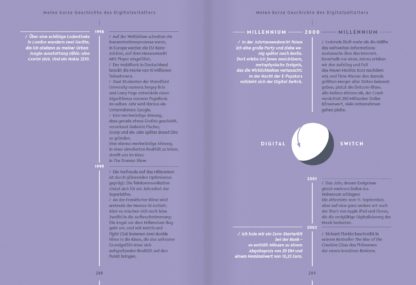 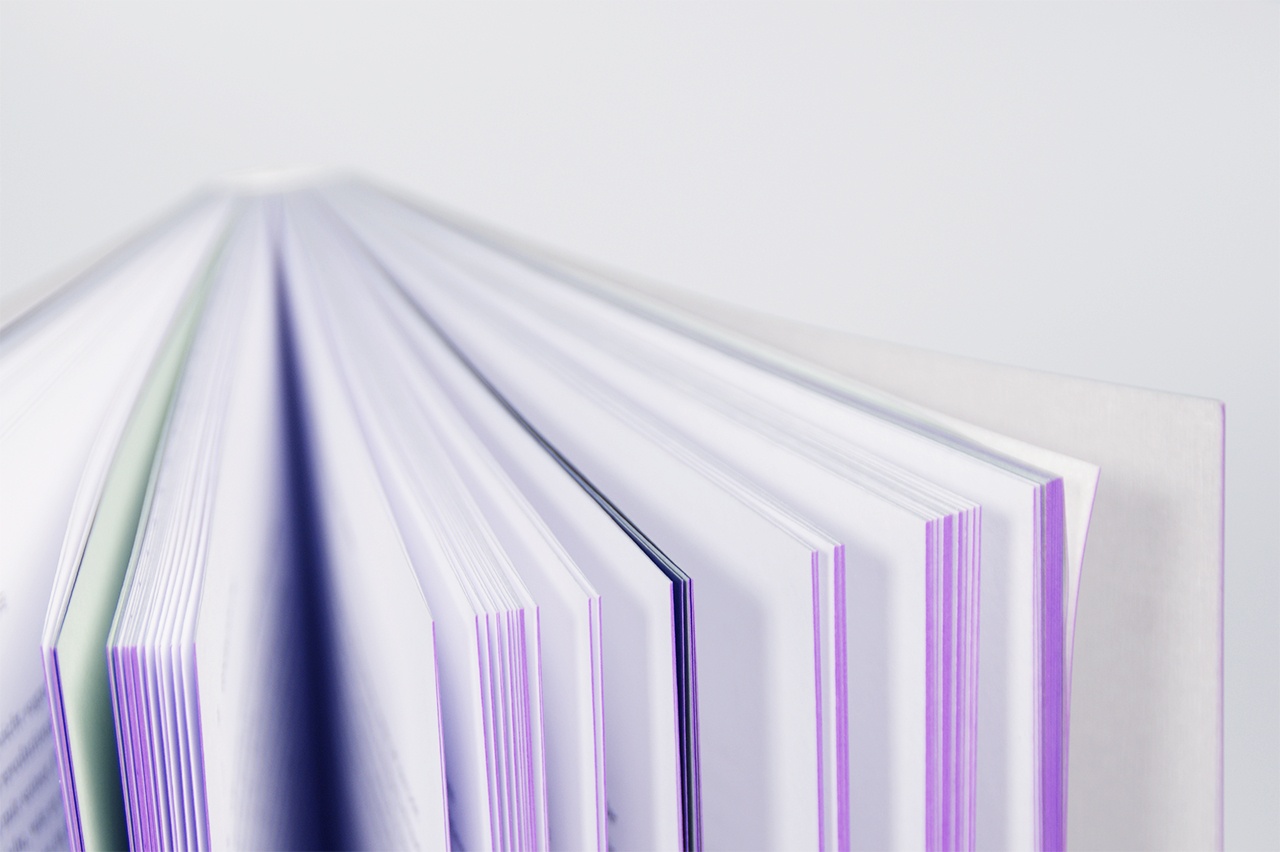 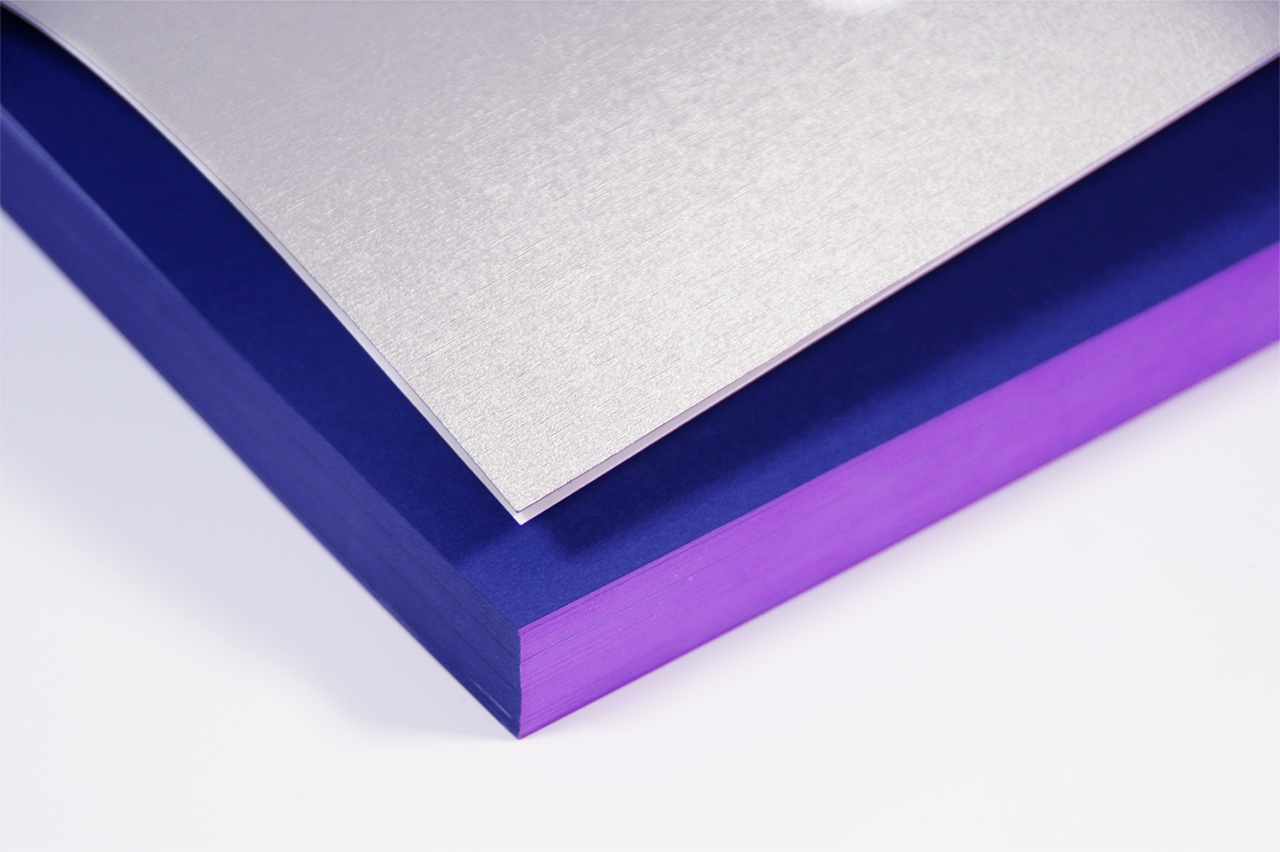 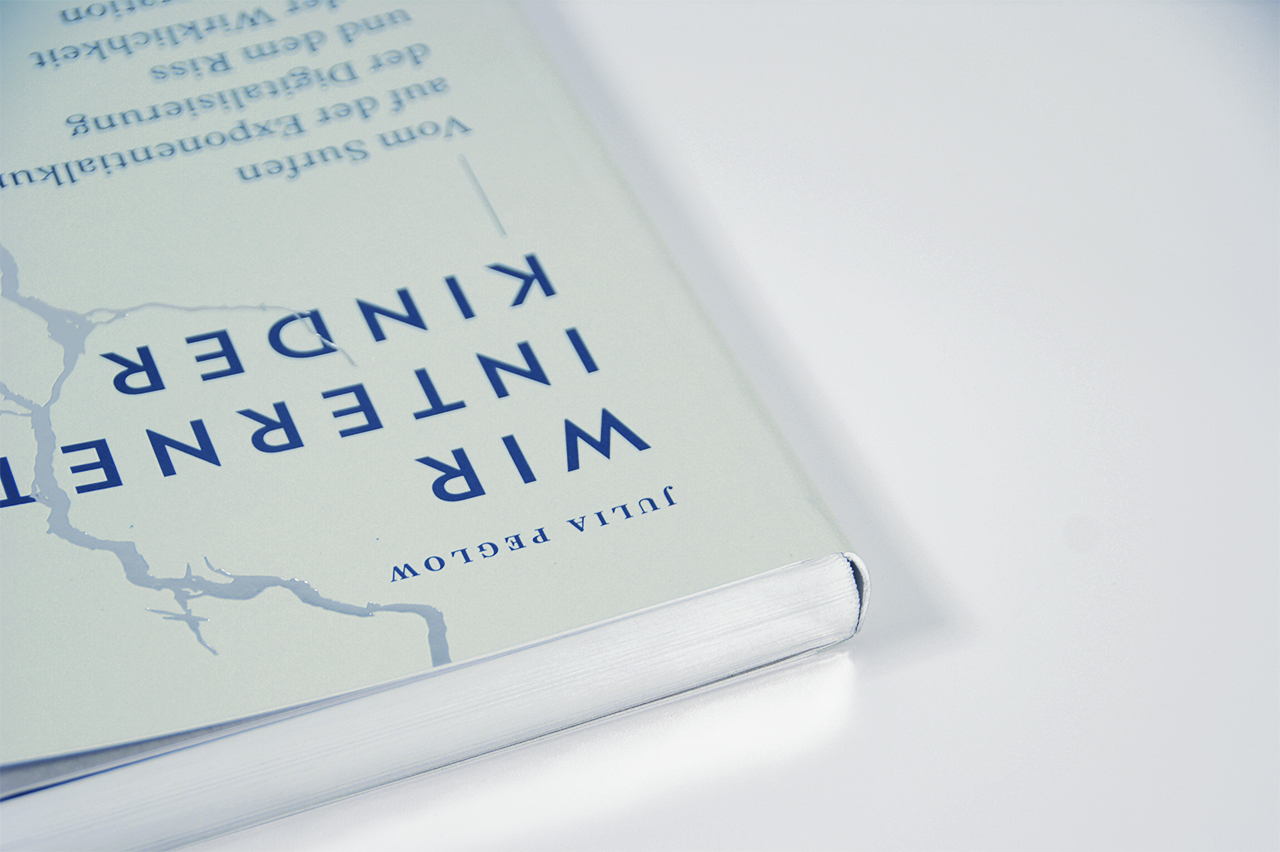 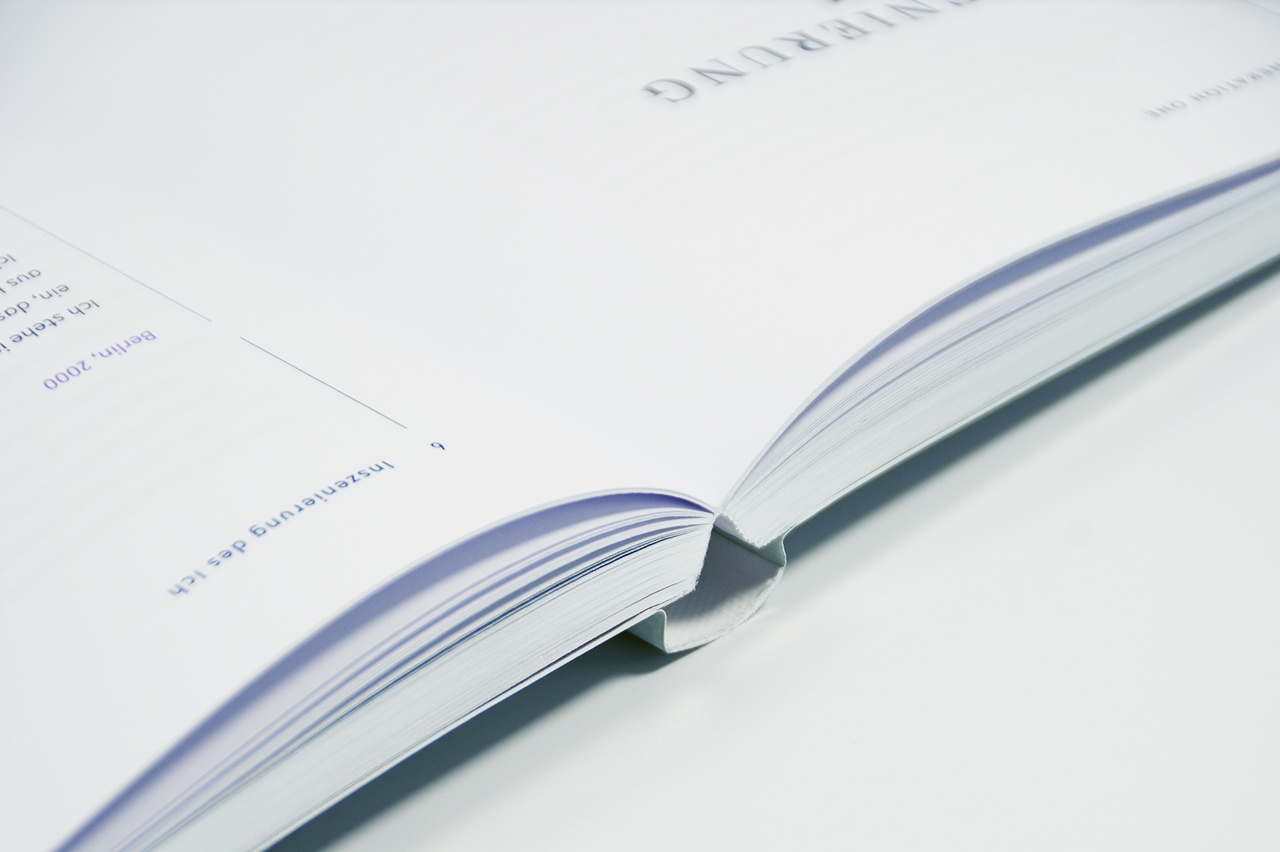 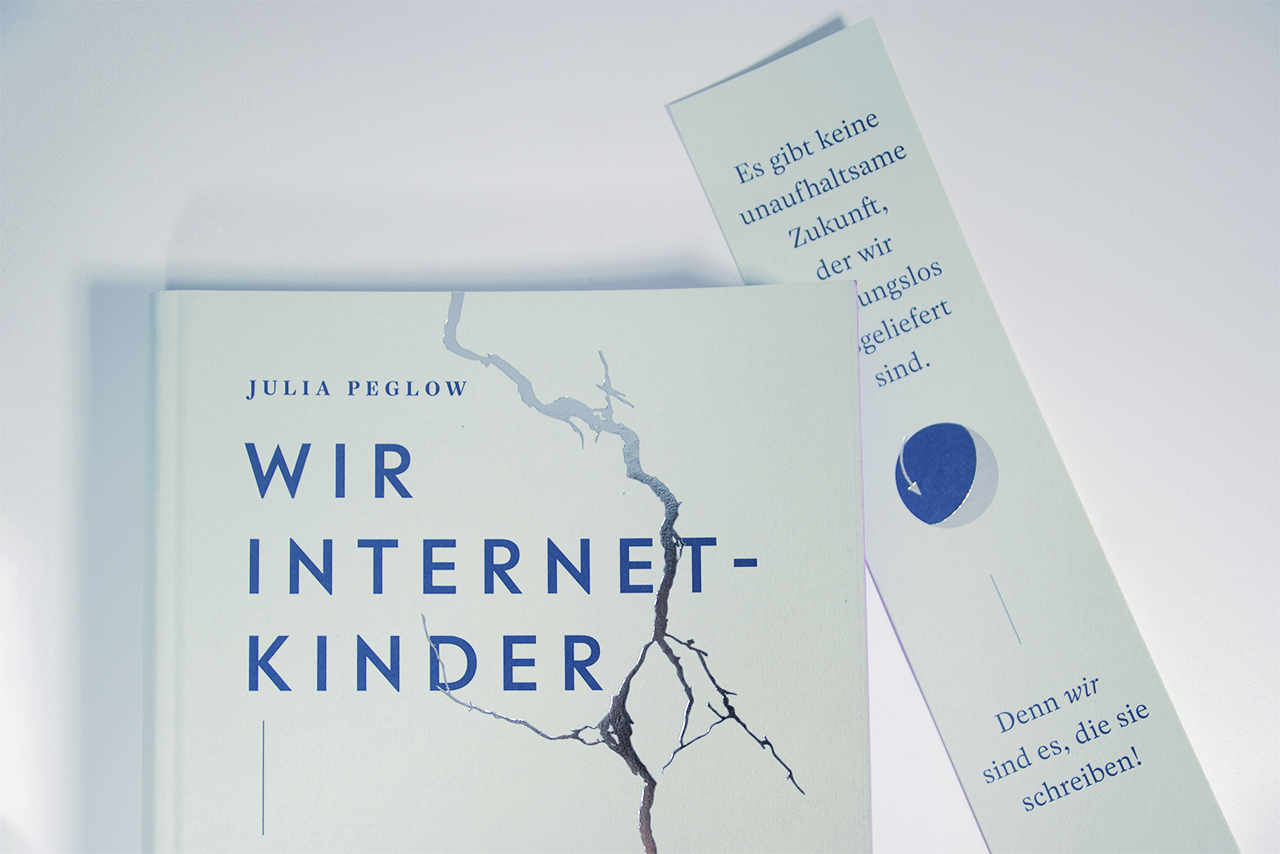 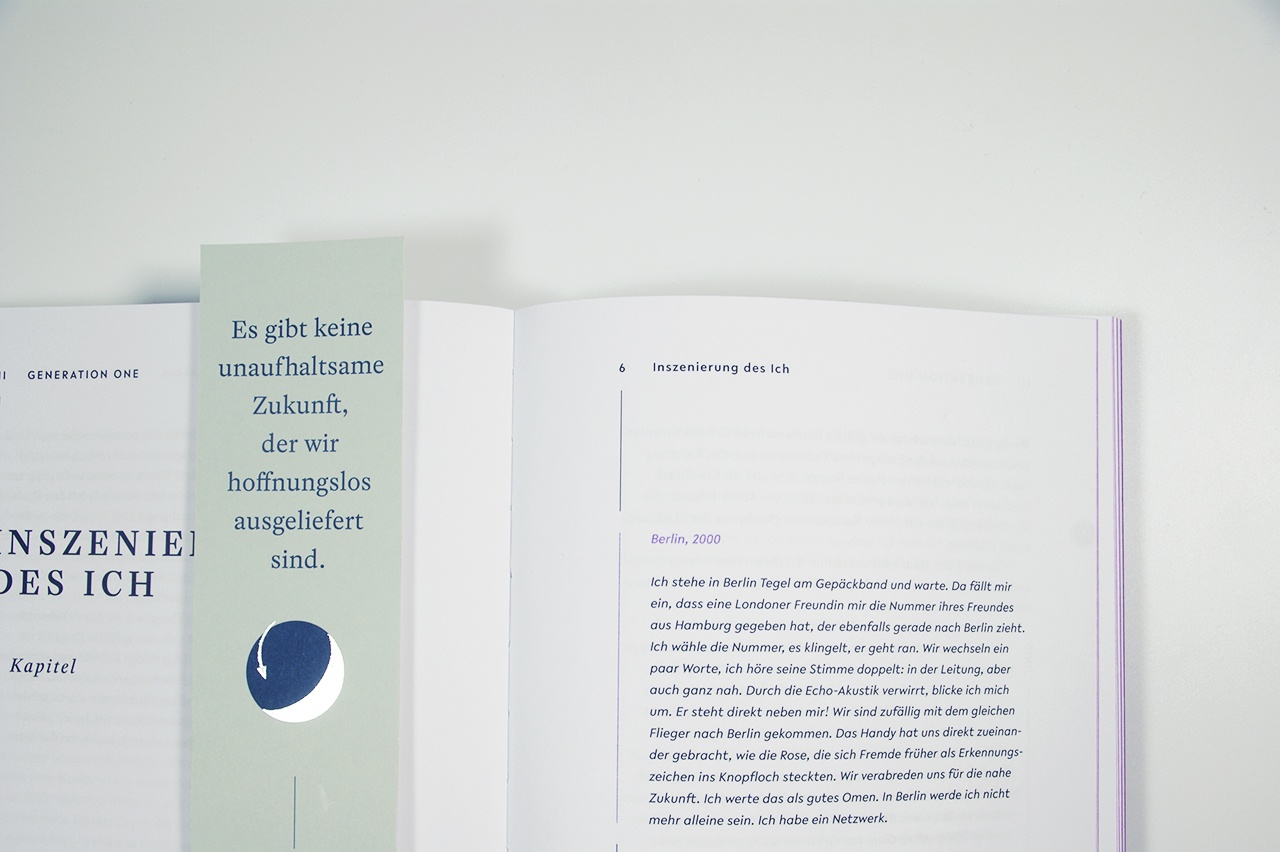 On surfing the exponential curve of digitalization, and the crack in the reality of a generation

One leg in the analogue- and the other in the digital age.

Every young, hungry generation shakes up the status quo and wants to reinvent the world. Chance fell to those born in the seventies, as virtual space opened up in front of them.

Today, however, if one penetrates the sugar coating of liking, following, sharing and happy emojis, it’s clear what has become of this unknown continent, to which we once set out with blind enthusiasm: A cold, controlled and commercial place, permeated by superstructures in which we are trapped.

Time for critical self-reflection. Time to break out of the hamster wheel of the new economy and give space to our slow thinking again. And it is time to recognize: »If we take this chance on, our time need not be a hellish ride on the exponential curve of digital transformation- who’d really want that? Rather, we could then see it as the era in which knowledge comes to a full circle. «

A book of generations

Julia Peglow is counted among the pioneers of digitalization. She was present when students keen to experiment made their professors »look old« because they barely understood the world anymore. The time, when analogue design became user interfaces. She had a rocketing career in well-known agencies. She experienced the big party of the Creative Class in Berlin during the turn of the millennium. Helped shape it.

But as goes for every party: the hangover came at some point. The hot ride on the exponential curve of digitalization swept her from meeting to meeting, from continent to continent, but no longer produced any new ideas. She dared get off the hamster wheel to discover slowness. In reading, writing and thinking, she got to the bottom of the phenomenon of digitalization and realized: She was not stuck in a digital rut, rather, digital business models had gotten a life of their own. They no longer are the product to serve humans, but we are the ones at service.

In search of lost time

In ever more and new rounds, she exposes them, the sweet, addictive attention thieves of the internet culture, she questions work models and old absolutism that do not want to fit into the new times at all.

»The path of change is much more strenuous than could be managed with the purchase of technological tools alone: It leads deep into the structures- right down to the building plans. (…) We have to free ourselves from the dictate of old business structures and find a new way. To give space to things so they can develop. To allow the flow and see where it will take us- without having determined the goal in the beginning. This is the only way something truly new is able to develop. -Trust the process. «

Julia Peglow takes you on a path to new thinking and a new perspective on our time.

»Chosen time or not- Fact is: there is no unstoppable future which we face hopelessly and helplessly. Because we are the ones who write it! The only prerequisite is that we open up our mind from time to time and recognize the echo chambers in which we are stuck: The views of our generation. The views of our time. Every now and again, it is healing to realize our own blindness. And to discern that we do not have the answer to everything. That the truly important answers we will not get from Google. Rather, that it is about asking the right questions. «

When the contemporary witness and protagonist of the digitalization and the author of the blog diary of the digital age writes a book (!), then it has to become a particularly beautiful book of course. Katrin Schacke designed, Selina Günther and Liesbeth Trinler polished up micro-typography and copy flow. Eberl & Köserl in Altusried printed three special colors on high-grade recycling paper. All that, so that you won’t want to put this book down anymore.

We Internet Kids
On surfing the exponential curve of digitalization, and the crack in the reality of a generation
design: Katrin Schacke
304 pages with five full-page illustrations
printed throughout in three special colors (dark blue, sage green and neon violet)
size 15 x 22 cm
flexcover with silver embossing
inlaid sage-colored bookmark